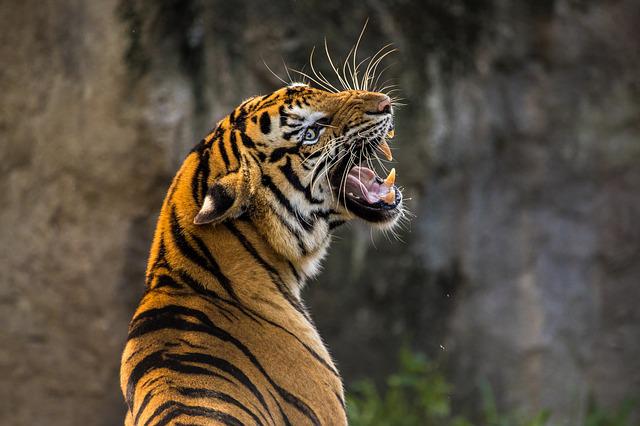 The Ohio High School Athletic Association released the first official weekly football computer ratings Tuesday. The computer ratings are released every Tuesday beginning in the fifth week of the season, leading up to the final report on Sunday, Oct. 23, when 448 schools – the top 16 in each region – will qualify for the playoffs.

There are 711 schools in this week’s 11-player football computer ratings. The 72 largest schools are in Division I, while the remaining schools are divided equally in Divisions II through VII (approximately 106 schools in each division).

The top 20 schools in each region are listed below by division and region with record and average points. The football page at OHSAA.org includes an explanation of how the ratings are calculated.

The top 16 teams in each region in the final report will qualify for the playoffs.

Galion are teams were ranked as follows:

The Tigers travel to Clear Fork to take on the Colts in an MOAC contest. Kickoff time is 7:00 P.M.

Galion Area News from Other Media